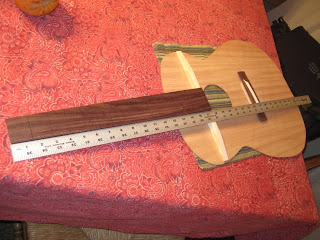 When I do this, the edge of the fingerboard winds up being a half inch away from the soundhole. 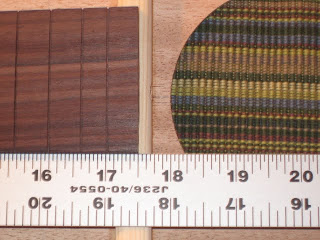 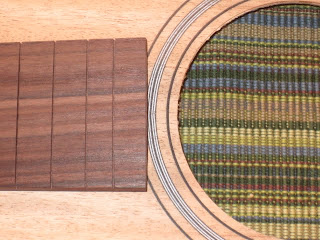 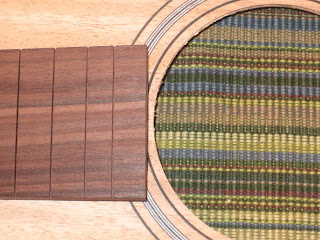 If I move the fingerboard close to the soundhole like in the picture above, the bridge winds up being off of the bridgeplate.

I removed the bridgeplate last night. I was careful not to let heat get near the center seam on the top. It was slow going but it worked.

I have a new plan. I'm going to build the rim first. Then I'll line up the 14th fret with the edge of the rim, and then figure out where my bridge plate should line up. The goal is to engineer the bracing so that it looks a lot like the 1933 00-18 pictured down below. That's the only example I've seen of a 14-fret 00 that has an X greater than 90 degrees on the lower bout, and one fingerbrace on each side of the X.

I was going by the bracing plan drawn on the top. But it looks like something was either drawn wrong, or I must have misinterpreted something. You'll know I'm building something when stuff gets undone and then re-done a couple of times.